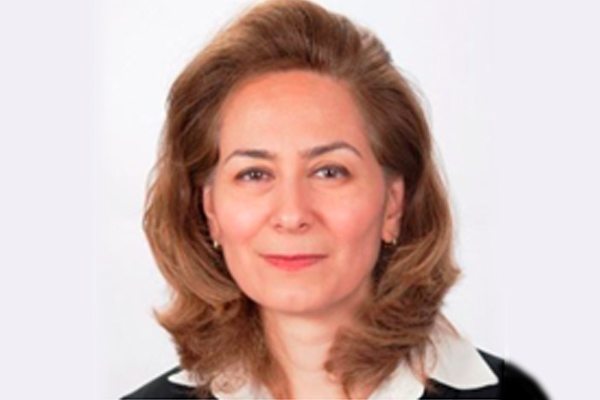 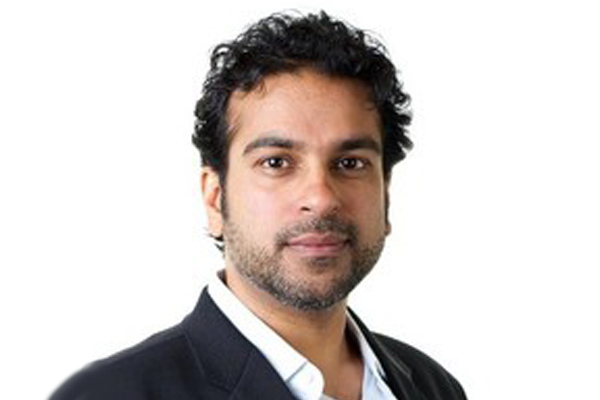 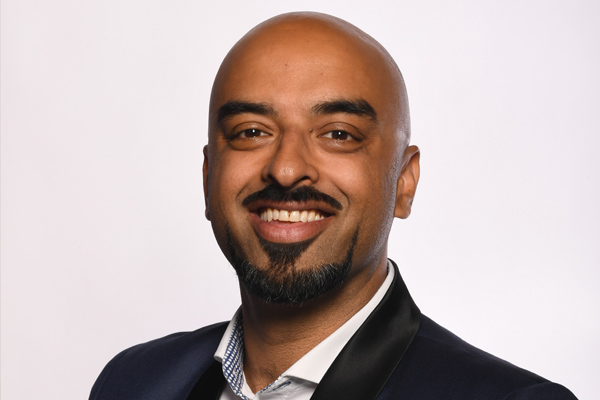 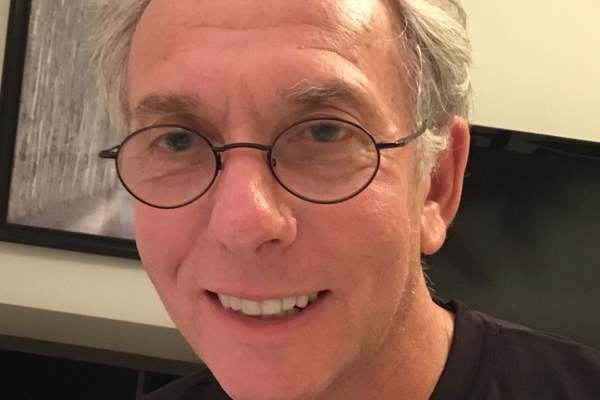 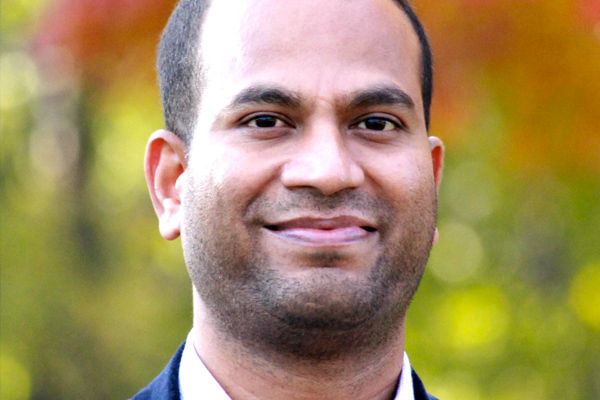 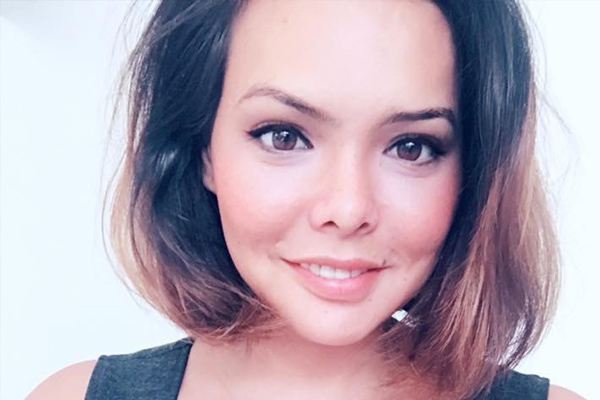 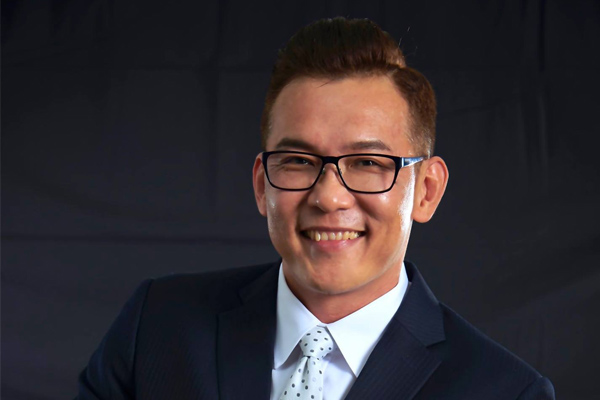 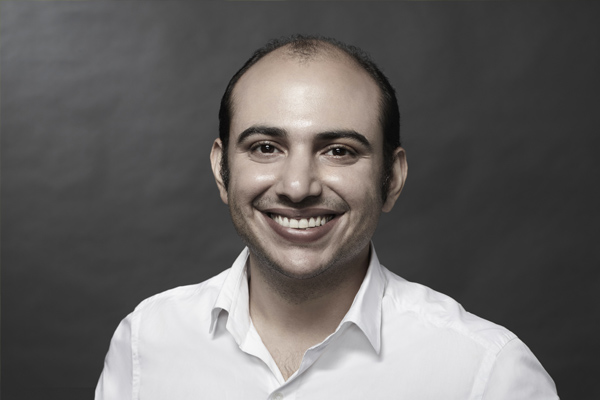 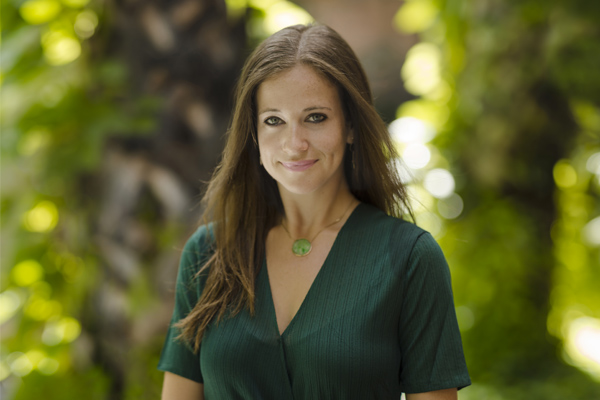 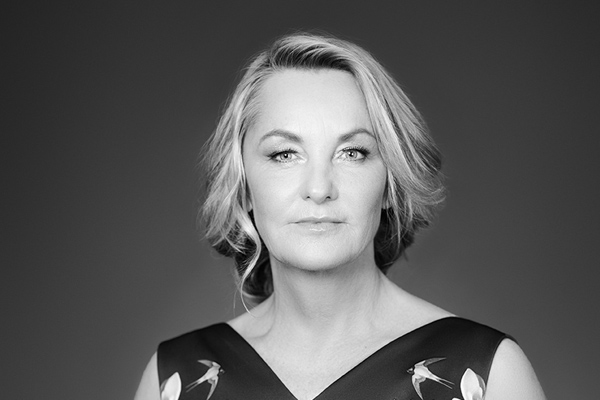 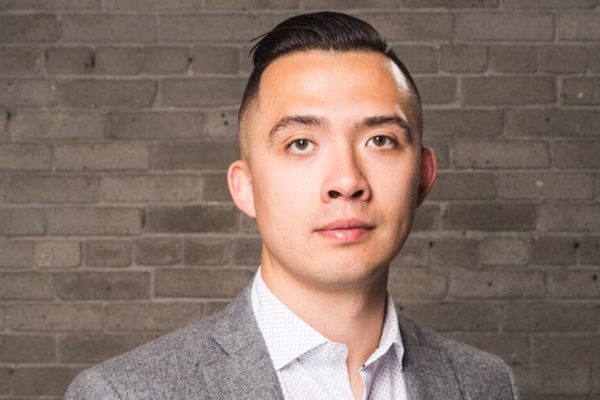 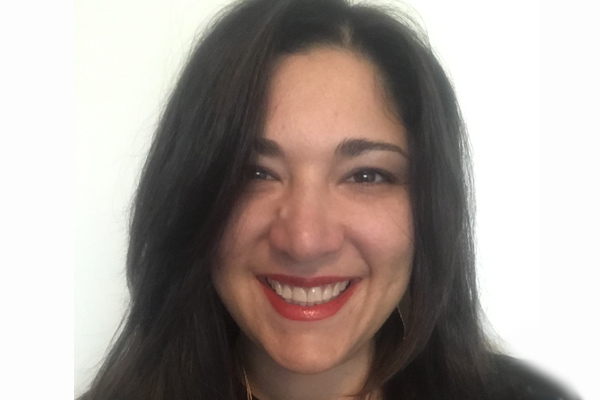 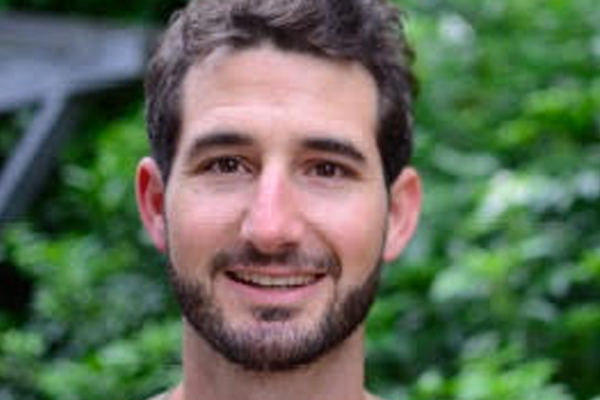 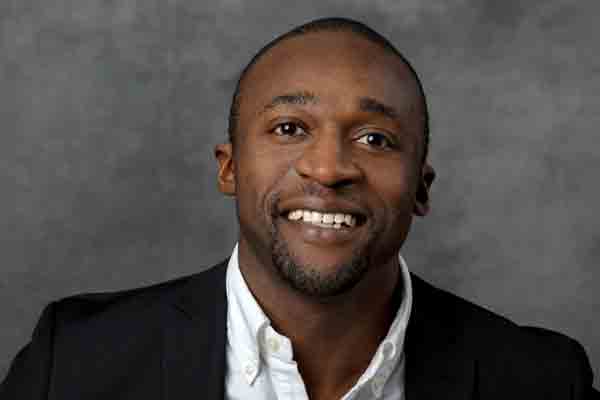 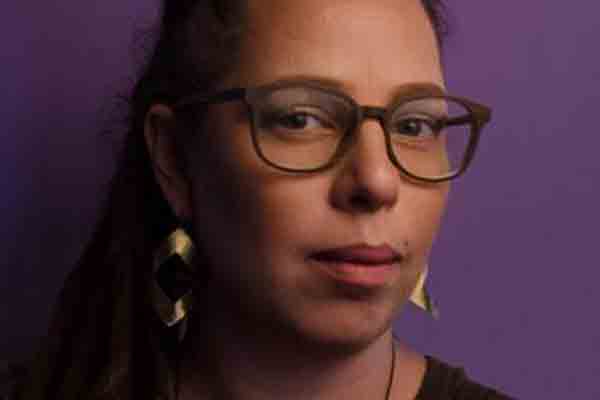 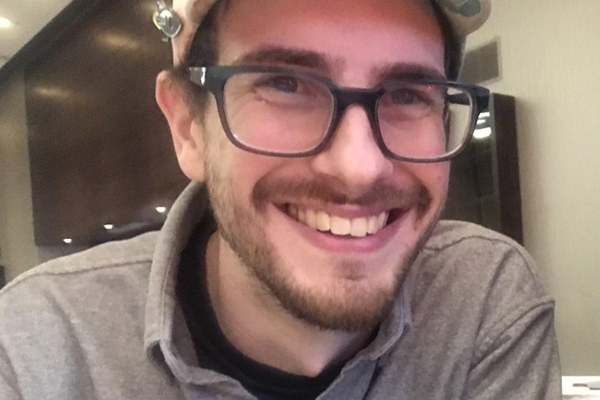 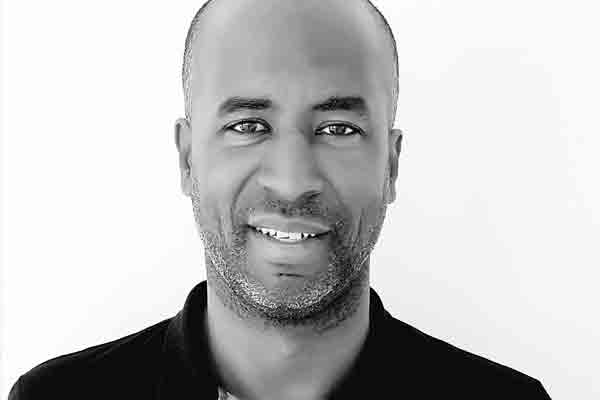 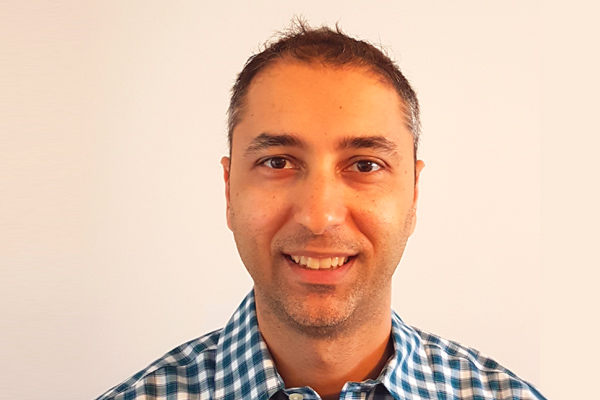 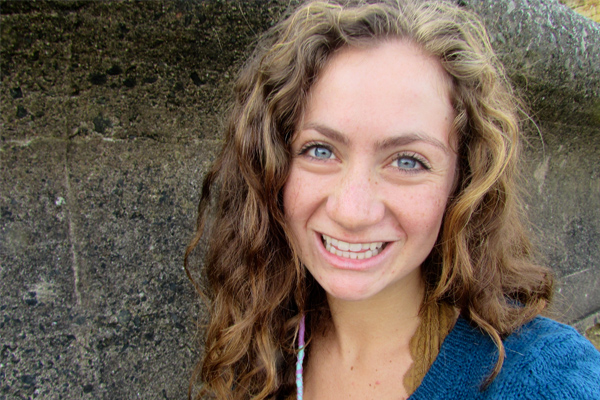 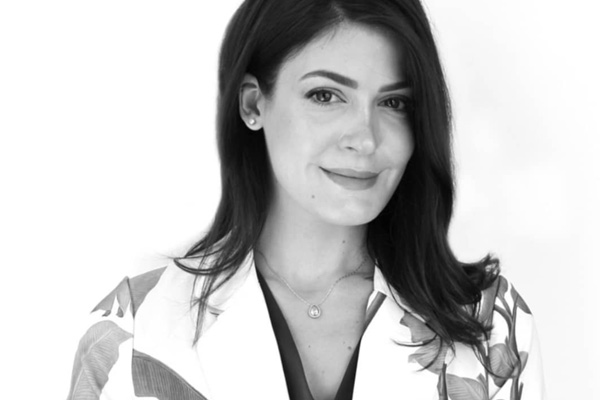 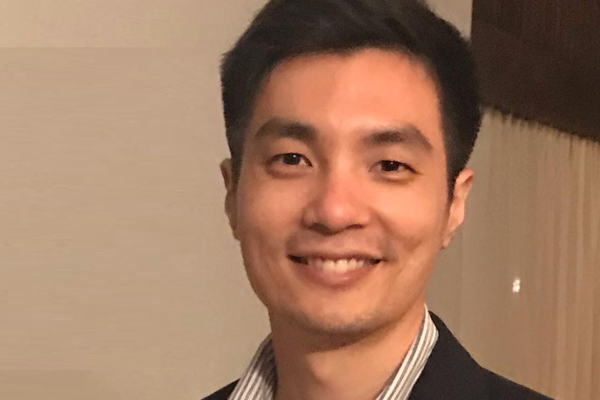 If you would like to connect with one of our global experts please use the form below.

THANK YOU FOR YOUR INTEREST IN
THE CANNABIS EDUCATION GUILD.

If you would like to sign up to get on the list to learn more about how to become a Guild member fill out the form below!

BY SIGNING UP NOW you will get an invitation to our May 15th webinar focusing on the cannabis community and global social good.

We look forward to seeing you soon!